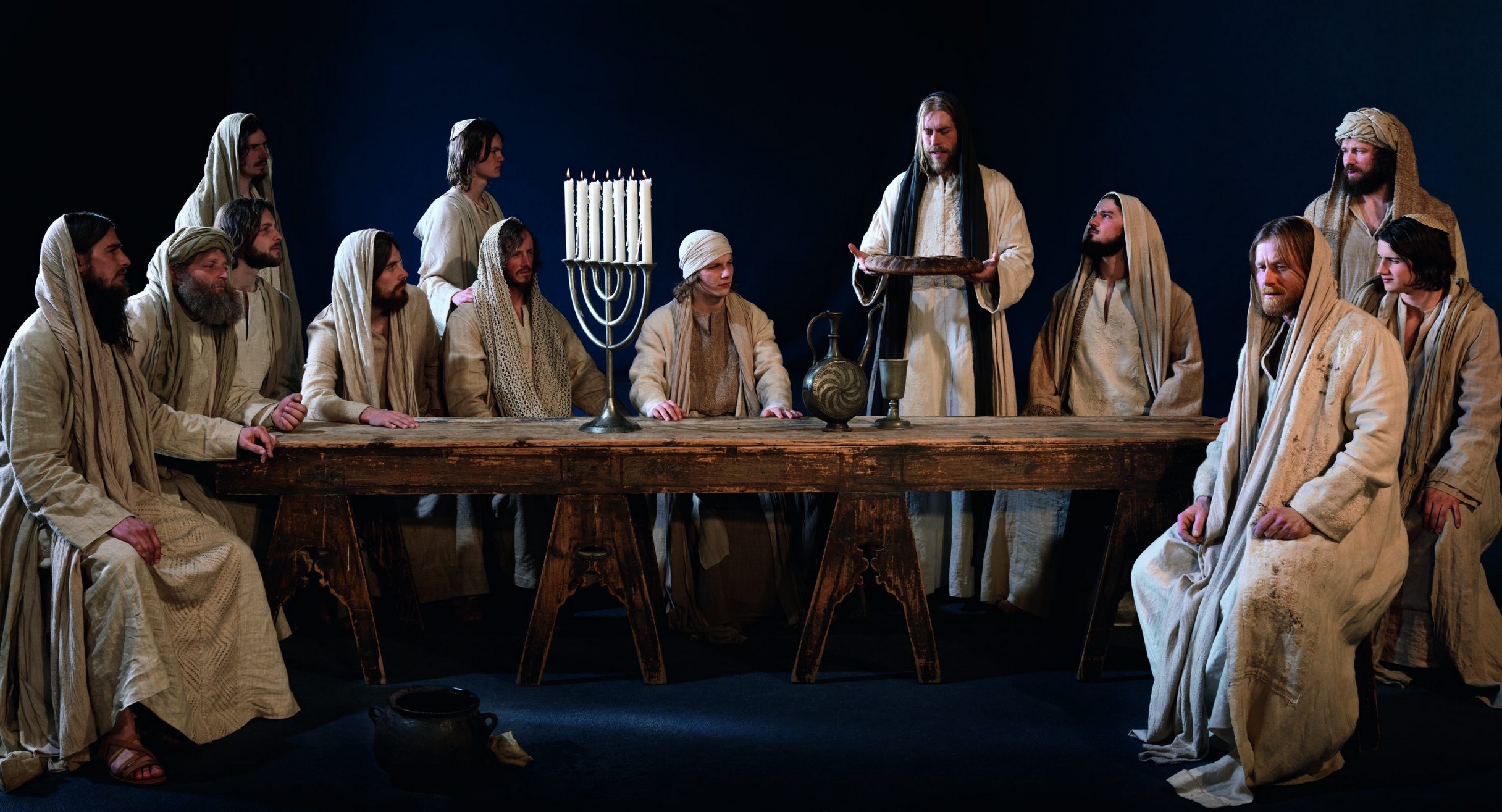 You will be met and transferred to your hotel. The day is at leisure to begin exploring or perhaps stroll along the water’s edge. Later, gather for a Welcome Dinner. (D)

A walking tour shows you the highlights of Old Dubrovnik. You’ll see the Rector’s Palace, Bell Tower Clock, Orlando’s Column, Sponza Palace, the Dominican Monastery, and Franciscan Monastery with its Pharmacy, one of the oldest in the world. The rest of the day is free to discover more of the city on your own, browse through the shops, or relax and enjoy your superbly scenic surroundings. (B)

Travel to the Republic of Montenegro. Head to the mouth of the beautiful Bay of Kotor, the longest and deepest fjord in Southern Europe. Enjoy a boat ride to Our Lady of the Rocks, one of two islets off the coast of Perast. The Roman Catholic Church is the largest building on the islet, with a museum attached to it. Upon return to the coast, we will stop in Perast, an old charming coastal town. Visit city of Kotor before returning to Dubrovnik. Your evening is free to enjoy your way. (B)

Travel north along the spectacular Adriatic coast, past old fishing villages and new resorts, to Split. Enjoy a city tour featuring the historic inner city, built around the Roman Emperor Diocletian’s Palace, a UNESCO World Cultural Heritage site. Then see the remnants of Split’s Roman heritage, its Renaissance and Gothic structures, Jupiter’s Temple, the Peristyle, and the Cathedral. (B,D)

After breakfast, head to Trogir, a center of artistic activities in Croatia. Scholars from around the world gather here to study and paint. Then, turn inland and journey to Plitvice Lakes National Park. (B,D)

A full day to enjoy spectacular Plitvice Lakes National Park, a UNESCO World Heritage site. Have your camera ready as you take a walking tour around several of the lower lakes. Enjoy the breathtaking scenery of this natural wonder with 16 terraced lakes surrounded by thickly wooded mountains and lush vegetation. (B,D)

Returning to the coast, stop at the beautiful bay of Kvarner and its popular resort, Opatija. An orientation tour of Opatija will show off the highlights of this former Imperial resort city. Afterward, drive across the border into Slovenia and to Postojna Cave, one of the largest caves in Europe. Tour this fantastic subterranean world by miniature electric train. Afterward, continue to Bled, beautifully set in the Julian Alps. (B,D)

An Alpine lake surrounded by high peaks, Bled was “discovered” by travelers in the middle of the 19th century. A sightseeing tour features the charming town and the lakeshore, and visits imposing Bled Castle, perched on a cliff high above the lake. Afternoon excursion to Ljubljana; the city tour takes in views of the open-air Central Market, Baroque Town Hall, Robba’s Fountain, the Three Bridges, and the Parliament. Return to Bled for an overnight. (B)

After breakfast, depart to Salzburg, home of The Sound of Music and birthplace of Mozart. Take a city tour and then proceed to Germany and the tiny pilgrimage city of Altotting. Upon arrival, visit the Chapel of Grace, one of the most visited religious shrines in Germany, with the sacred icon of the Black Madonna. Conclude the day in Oberammergau. Check into your hotel, before joining your fellow travelers for dinner. (B,D)

Breakfast at your hotel. Attend morning mass (optional), followed by a walking tour of the village. In the afternoon take your seat for the world famous Passion Play. The play has a running time of approximately 5 hours. Dinner is served during intermission. Overnight. (B,D)

Morning drive along Alpine road to Fussen, where we visit the most famous castle in Europe “Neuschwanstein Castle”, built by King Ludwig II. Then drive to Weis to visit the Church built in 1746. The Weis Kirche has been described as the most beautiful Rococo Church style in Europe. We continue to Munich for overnight. (B)

After breakfast, enjoy a morning city tour of downtown Munich, including views of the Koenigsplatz, old and new Pinakotek, the Isartog (City Gate), the Royal Palace, The Angel of Freedom and Odeonsplatz. The reminder of the day is at leisure. Farewell Dinner at a local restaurant. Overnight. (B,D) 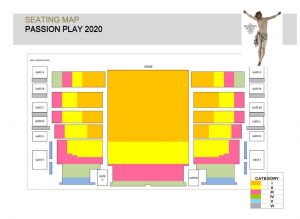