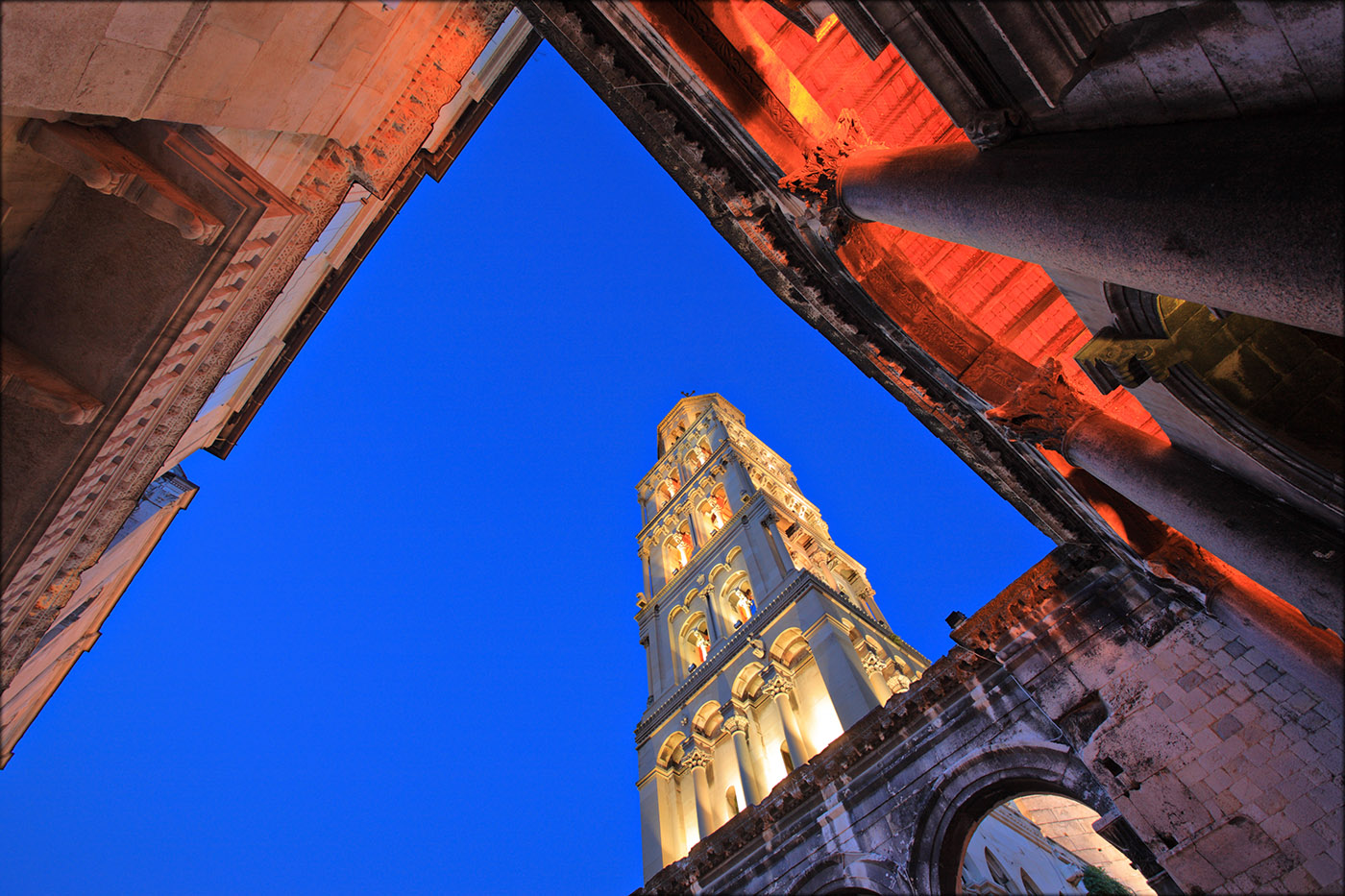 Travel north along the spectacular Adriatic coast, past old fishing villages and new resorts, to the city of Split. (B, D) 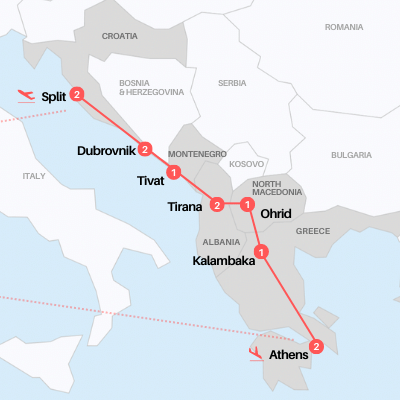