7 days from Moscow and St. Petersburg 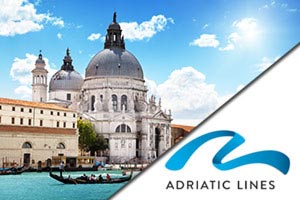 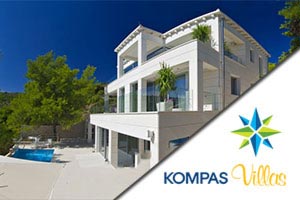 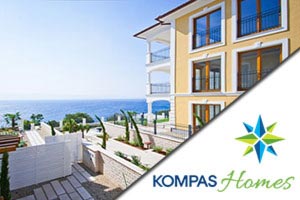